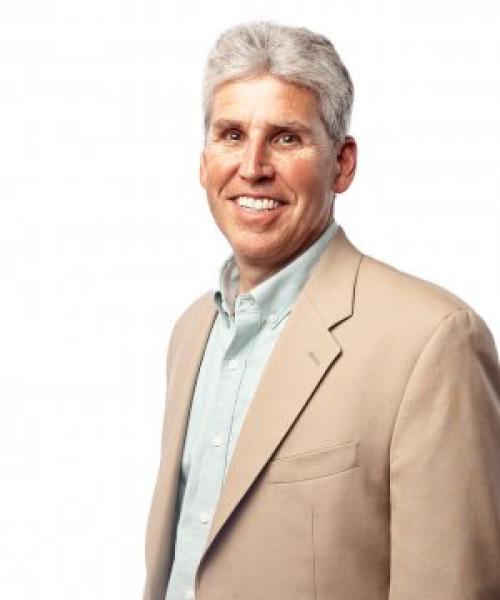 Born and raised in Minnesota, Randy sought a warmer climate, but always geographically challenged, he migrated only as far south as South Bend. Randy graduated from the University of Notre Dame in 1983 with a BBA in Finance. Early in his senior year at Notre Dame he remarked to his friends, “South Bend has been nice but will never be home.” The moral to that story is love wins! Randy and his wife Tami, a St. Mary’s College graduate and South Bend native, remained in South Bend where their 7 children were born, and they live across the street from Tami’s sister. Warmer climates will be on hold for quite some time.

After working four years in the financial services division of Travelers, Randy joined Healy Financial in 1987 and became an owner in 1988. He obtained a CLU designation in 1986, and a ChFC designation in 1987. Randy is past President of Healy Group and local chapter president of Christians in Commerce, an organization committed to integrating faith and work.

Randy’s only claim to fame is his lovely wife Tami, truly the better half of their marriage. They have 6 daughters and 1 son, so the women rule the home. “We have great children doing great things with their lives and the lion’s share of the credit goes to Tami who has poured her life into them over the 28+ years we have been married,” Randy explains.

Randy views his work as helping clients discover their hopes and dreams, desires, and values and in turn, showing them how they can accomplish their aspirations with their money. Randy’s greatest joy in life is helping people, whether it be with their finances or in other parts of their life. Positively impacting people’s lives, in big or small ways, is Randy’s guiding light. One of the most rewarding aspects of Randy’s work are the times when a client shares with him something they recently did and then adds the comment, “we could never have done this without you.” In Randy’s world, it doesn’t get any better than this!

Randy describes himself as a pretty ordinary guy with an addiction to Fantasy Football, though the results of his team do not correspond with the amount of time he invests in it. Fortunately for his family, it only lasts four months out of the year.

Randy and Tami both have a special place in their hearts for the poor. Inspired by Greg Boyle, a Jesuit priest who has worked for 30+ years with the poor in the heart of Los Angeles, one of Randy’s favorite quotes is “We are sent to the poor NOT to make a difference but so that the poor will make us different.” We are all touched and affected by something important to us. In whatever ways each of us are uniquely called, sound financial strategies help us answer those calls.